Situated in the  Nar-Phu village, also nicknamed as  ‘Himalparikaogaon’ which means a village on the other side of the mountain, Mount Himlung was not an easy choice due to its remote access; also the Government of Nepal gave official permission to climb only from 1992. However, today the HimlungHimal is the most attractive and doable 7000m. mountain. In comparison to other technical peaks, such as Nuptse, this mountain has lesser technical difficulty and objective dangers.

Rolwaling Excursion organizes an expedition to Himlung in the autumn season – September/October. This is the best time to climb Himlung. This peak is suitable for those who would like to climb a doable high-altitude mountaineering climb; also for climbers who want to prepare for Everest or other eight-thousand meter peaks.

Expedition de-briefing at Department of Tourism

Trek from Kyang to Phu Gaun. And stay one more night at Phu to acclimatize.

Trek to Himlung Base Camp

At BC - Preparation for climbing

While we rest at the base camp after our acclimatization climbing rotation, our Sherpa team establish Camp 3 at 6350m. and finish rope fixing up to Summit. Then, on the best weather window, we launch the summit attempt from the base camp.

BC clearance and trek to Phu

Koto to Besisahar by jeep

Besisahar to Kathamndu by jeep

Service Included in the Price

4. Staffs
– Climbing Sherpa (by 1:1 sherpa to member ratio)
– Base camp Cook and kitchen helpers
– Porters & mules to BC and back

8. Oxygen
– One Emergency medical oxygen at base camp

Service not included in the Price

– Airfare to and from Nepal
– Meals and drinks in Kathmandu
– Extra night hotel accommodation in Kathmandu before/after Expedition if expedition return earlier
– Alcoholic beverages
– Emergency Evacuation costs, medical and rescue insurance
– Personal climbing clothing and equipment
– Summit bonus $ 500 to Climbing Sherpa
– Tips to Sherpa, cook and kitchen boys
– Cost of oxygen $450 per bottle if used
– Other costs beyond the control of Rolwaling Excursion

Our scheduled departure dates for this trip are as below. Please feel free to drop a message for joining them or to book a private one. 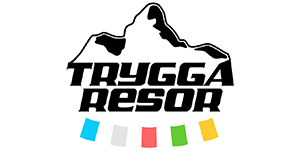 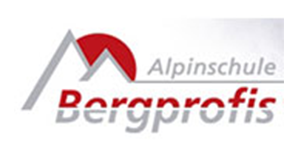 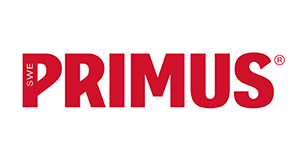 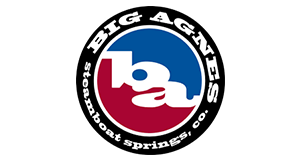 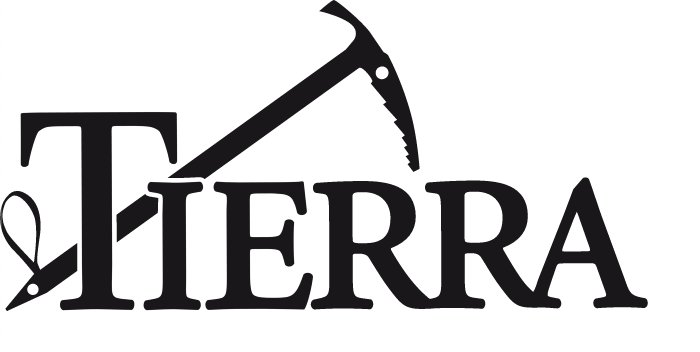 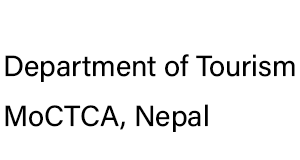 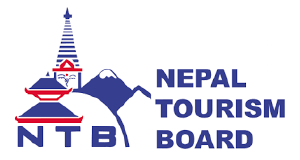